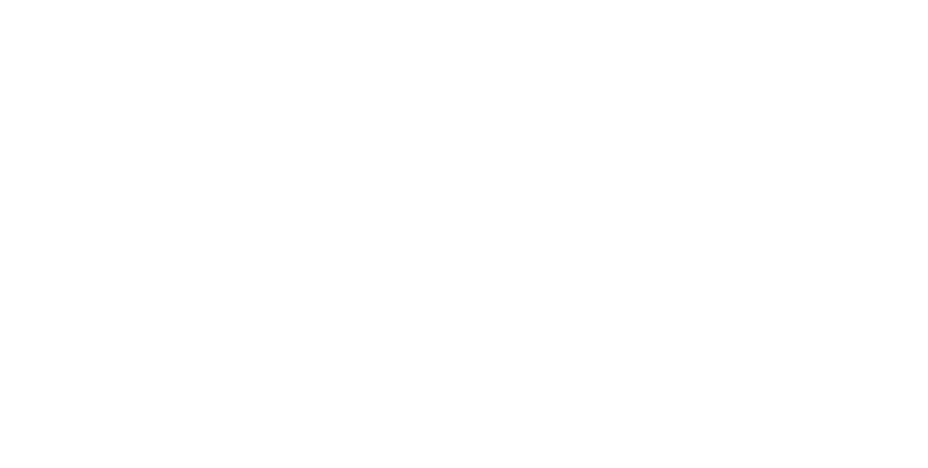 The Trace3 Outlier Award is the industry’s greatest celebration of the CIO. It honors individuals who consistently deliver dynamic innovation and outstanding leadership in the field of information technology. 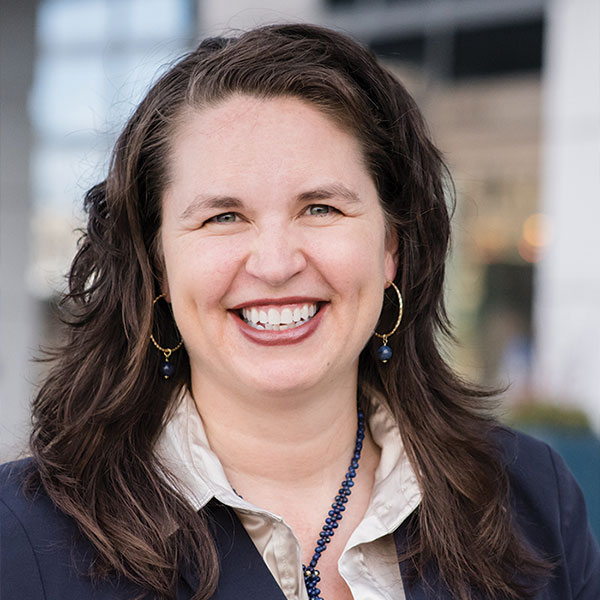 Julie Chickillo is an information security, risk and compliance professional with over 15 years of experience in Information Security Governance, Risk and Compliance, Threat& Vulnerability, IT Audit, Privacy, DevSecOps and Legal.

She has proven leadership, presentation and communication skills, and a natural ability to work with business partners to effectively achieve risk reduction and regulatory compliance while supporting the business goals and initiatives. Julie is excellent at interpreting government regulations, mandates and working with technical teams to achieve compliance.

Jason Johnson has a broad range of experience in enterprise network operations and software development. His primary role at Sweetwater is leading the in-house software development, cloud, and network infrastructure teams, who are responsible for continuous delivery and innovation.

Jason joined Sweetwater in early 2013 and spent three years as the IT Operations Manager leading a small team modernizing Sweetwater's network infrastructure before he was promoted to Senior Vice President and ultimately to Chief Information Officer. Previously, Jason spent eight years working for the Department of Defense, focused primarily on network security, and 5 Years serving in the US Navy rated in Information Technology. 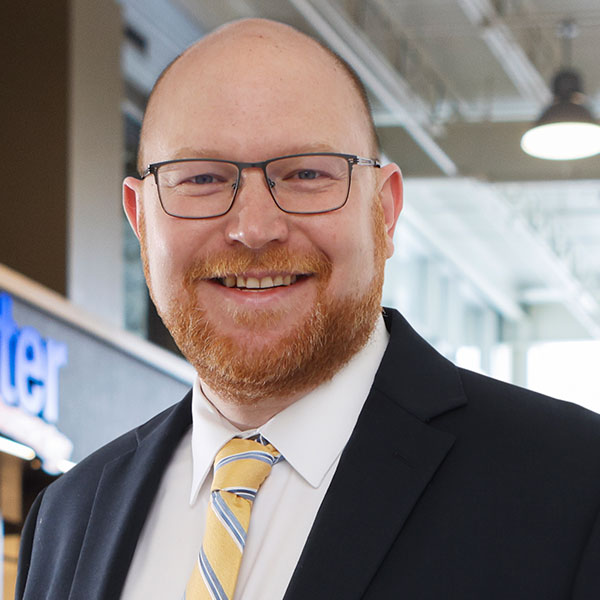 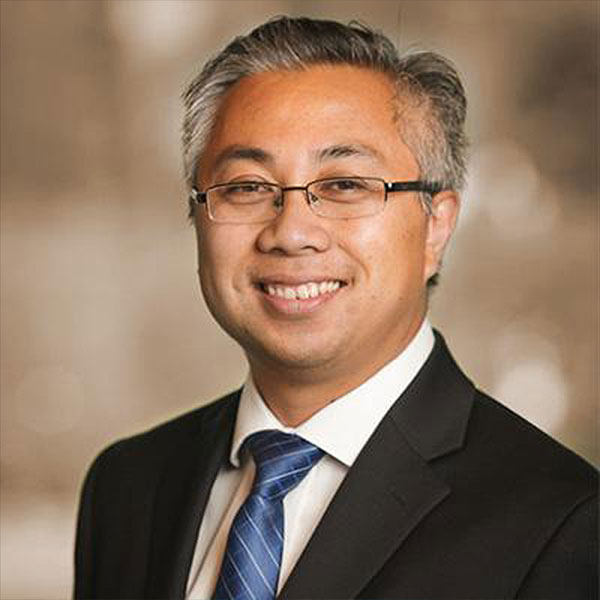 Tom Le has over 25 years of experience as a technology leader and security expert with a background in artificial intelligence and signal processing. Tom has pioneered innovative threat detection methods to protect corporate networks, critical infrastructure, and high-value assets. Tom was the Execute Director of Cyber at GE Digital, where he led engineering teams defending industrial control systems and OT networks.

Tom was also the CTO for Cognizant’s security practice and led the security portfolio at BT Global Services as the security CTO.  Tom currently serves as the CISO at Mattel, using his experience to protect factories, supply chains, intellectual property, and, most importantly, connected toys.

Susan has been implementing transformational data-driven solutions for over 25 years. Her current role is Vice President, Data & Analytics at Optum, where she is leading global teams to a modern cloud data architecture.

Susan brings hands-on knowledge and experience across the spectrum of information management technologies, with a keen focus on how to leverage data to drive corporate value. 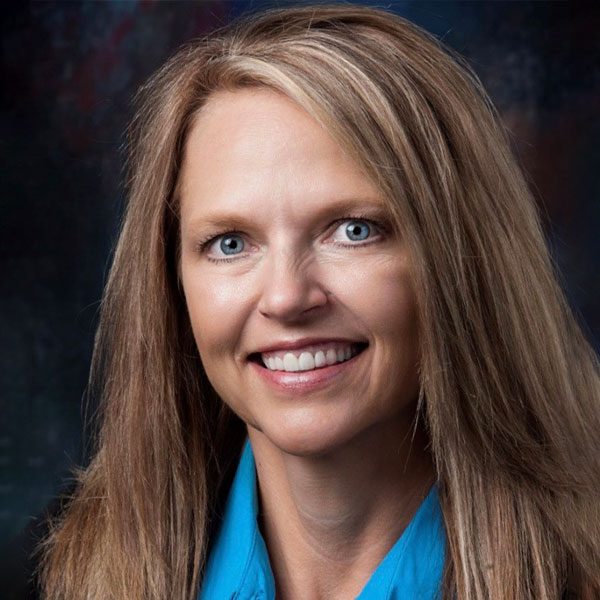 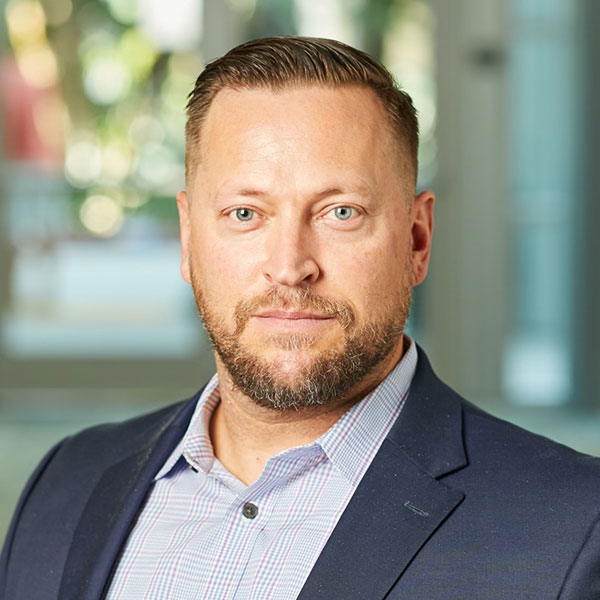 Jack is the Vice President, Global Solutions Operations for Xylem Inc responsible for all systems of venture.  In addition to previous role where responsible for the Sensus SaaS business Jack now provides our world class utility solutions to customers around the world.

Jack has been with Sensus/Xylem for 13 years and resides in Boise, ID with his wife Erin and their children. 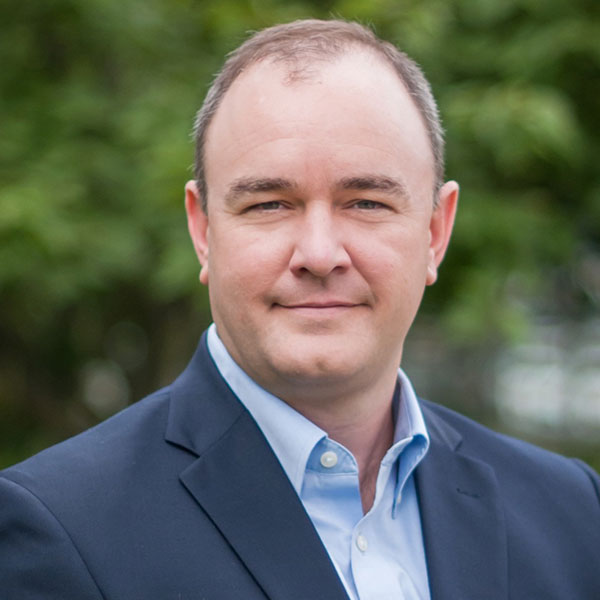 Dir. of Global IT - Sazerac

Todd enjoys leading a team supporting a rapidly growing and globalizing company in the Spirits Industry. During his tenure at Sazerac Todd has been involved in both brand growth, and global footprint growth, supporting moves into Europe, Australia, and India.

Todd is married to his wife Cathy, with two sons who are active in sports and Scouting. Todd spends much of his free time in the outdoors, volunteering as a Cubmaster with the Boy Scouts of America, and coaching NFL Youth Flag Football. Todd was recently recognized for his volunteer work with the President’s Award for Outstanding Service from the Lincoln Heritage Council of Boy Scouts of America. 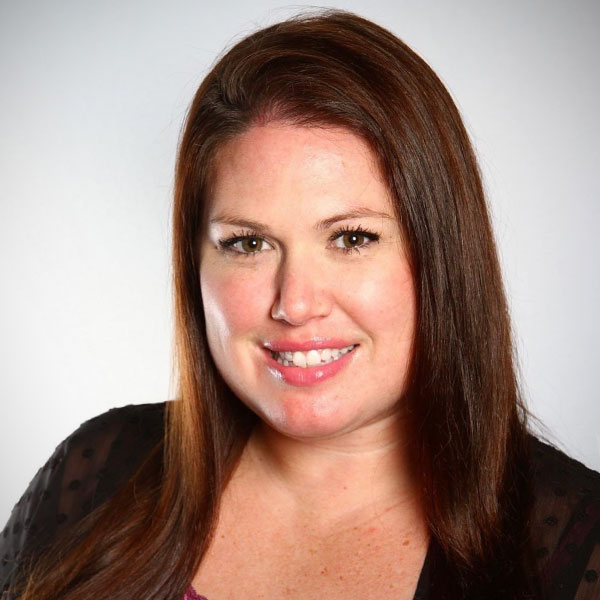 CJ is an award-winning journalist and associate editor at CRN where she covers everything channel from vendors to distributors to solution providers. She holds a Master’s degree in International Journalism from Brunel University in London where she lived for a year in 2016.

Prior to joining CRN in June of 2021, she worked at multiple daily newspapers including The Press of Atlantic City in New Jersey and The Frederick News-Post in Frederick, Maryland where she covered everything from business to local government to feature stories. CJ lives in South Jersey where she enjoys going to the beach, watching The Real Housewives on Bravo and hanging out with her Shih Tzu-Bichon mix, Kenley. 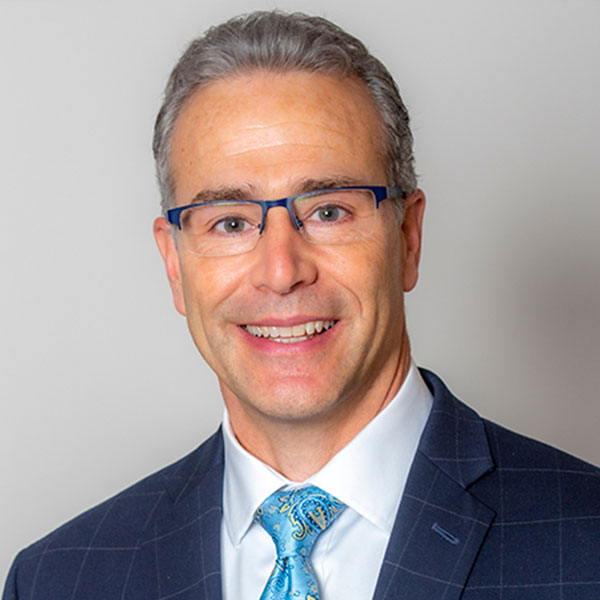 Under Ron’s leadership, the information technology team drives innovation through the introduction of new technologies that advance strategic goals, focusing specifically on engagement, digitizing our patient experience, and improving access to data and utilization.

Ron previously served as VP and CIO for Renown Health. While there, he set in motion long-term strategies to transform the system into an industry leader in information technology and medical bioinformatics. 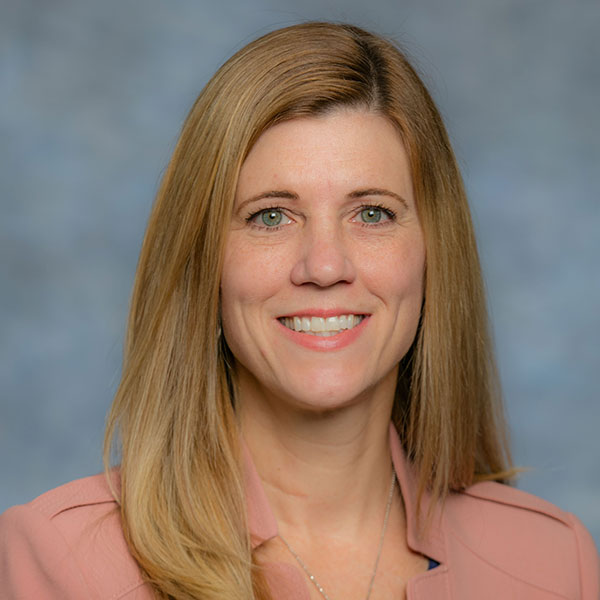 Valerie is a creative, business-savvy CIO who is committed to bringing technology innovation and excellence to every role she takes. In her current role she is leading the technical transformation journey for all APM Terminals in the Americas.

Over her 20 year career, she has worked for some of the world's largest companies, such as IBM and Apple, as well as other international manufacturing companies across various industries. Prior to joining APM Terminals, Valerie was the Executive Vice President for San Diego County Credit Union where she was named among the 2021 Women of Influence in Technology by the San Diego Business Journal. She also served in IT leadership roles as VP of Global IT for Universal Electronics, CIO for ICU Medical Inc., and SVP and CIO of Ports America. 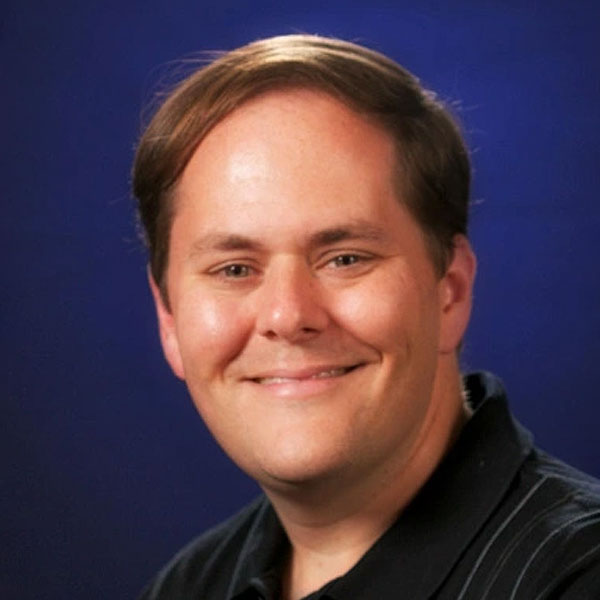 Prior to joining Capital, Barton was a senior leader at JP Morgan Chase (formerly WaMu) responsible for Infrastructure Delivery, and worked in multiple consulting roles as a Technology Principal for Fortune 500clients.